This site is really just an online business card so people can contact me. When I get round to it I will add more of the material I’ve been working on over the last couple of years.

My background is in journalism. Now I enjoy writing fiction and non-fiction, I edit, and I lead writers’ groups. I also love films: the blurry image is from White God (2014), directed by Kornél Mundruczó.

I like talking about the things I do and am very approachable. I live in Cheltenham, Gloucestershire, UK. You can contact me by emailing mail@johnmorrish.com or texting +77 8851 5387.

END_OF_DOCUMENT_TOKEN_TO_BE_REPLACED

It’s hard to think of a good word for something that has the potential to ruin the lives of millions of people as it multiplies and spreads around the planet. Fortunately we already have a good word: it’s “virus”.

“Virus” is good, because it has a shared meaning. There is no need to define our terms before we discuss it to death. In medicine, a “virus” is a parcel of genetic material that invades our cells, starts to multiply, and then either gives us a bit of a sniffle or kills us. On the one hand, it might be “justavirus”, the last resort of the hard-pressed GP: on the other, Ebola.

We had better hope that the scientific work to tackle Ebola does not succumb to that other planetary plague, known as computer malware (mal=bad). The most famous type is the “virus”. Conversely, useful prevention or fund-raising activities may benefit from another type of rapid transmission, as training videos and public health promotions “go viral”.

A “virus” has always been a nasty thing. According to the OED (a phrase I shall be employing on my Desert Island) it  comes from the same Indo-European root as the Sanskrit visa, meaning poison. Sadly, I know no Sanskrit, but that language can be traced back more than a millennium before Christ; no wonder we all know know what “virus” means. Closer to home, the Romans used virus to mean slime, poison or secretion, particularly if it had a medicinal or magical quality. It also meant semen, first animal, then human. Perhaps we won’t look too closely into that.

In English, from c.1400, “virus” meant the discharge from a wound (which, as we know, is highly infections). Later it came to mean the venom of a snake, which is not infectious, but perhaps those describing its effects did not make the distinction. It’s still a murderous secretion.

Jacobethan doctors were particularly concerned with venereal diseases, which had arrived mysteriously, killed or maimed remorselessly, and spread rapidly. They didn’t have much clue about why they did this, but they recognised the sequence of events. Here’s Joseph Browne’s 1712 A Compleat History of Druggs, a translation of a French treatise by Pierre Pomet:  “The venereal Virus consists in an Humour that is salt or acid, tartarous and gross, which fermenting by Degrees corrupts the Blood and other Humours, and causes all the ill Accidents that follow it.”

In 1798, Edward Jenner, in Gloucestershire, talked of the “cow-pox virus”. He meant the secretion, rather than the parcel of genetic material it contained. But he was working in the right direction. Later scientists distinguished viruses from other pathogens. They got past filters designed to trap bacteria and were invisible by optical microscope. It took late 20th century science to work out what they were.

The “virus” analogy, meaning anything ubiquitous and bad, was there from the late 18th century. The computer version first appeared in late 1970s science fiction. It means a piece of code that multiplies itself and spreads. Writers such as John Brunner and David Gerrold conjured them up and then, in the 1980s, people found out how to build them for real and make them destructive. But when things go “viral” on the internet, they need not be harmful. Watching someone being beheaded is bad; watching elephants flying, through the magic of computer graphics, is probably not.

Richard Dawkins, the evolutionary biologist and agent provocateur, gave a lecture in November 1992 at Conway Hall, entitled “viruses of the mind”. Chief among them was religion. Religious beliefs were “mind-parasites” and said “gangs [of them] will come to constitute a package, which may be sufficiently stable to deserve a collective name such as Roman Catholicism”. This idea, not Catholicism but the idea that religions are viruses, soon displayed virus-like qualities, spreading, embedding itself, replicating itself, taking over the the host, spreading again. Perhaps Richard Dawkins will denounce himself.

Why would anyone delete their Facebook account? That’s a question some people have asked me since I jumped out of the shark-tank, a month or so ago. More people, though, have told me they’d like to, or they’ve thought about it, but they can’t. They need it. There is no alternative. Leaving it will make them feel bad.

END_OF_DOCUMENT_TOKEN_TO_BE_REPLACED

The mood on the bridge of the Starship Poseidon was grim. Commander Freeman, a square-jawed man in early middle age, turned away from the giant view-screen to address his crew.

END_OF_DOCUMENT_TOKEN_TO_BE_REPLACED

Lady Mary composed herself on her wooden chair in her bedchamber, working on her needlework.

END_OF_DOCUMENT_TOKEN_TO_BE_REPLACED 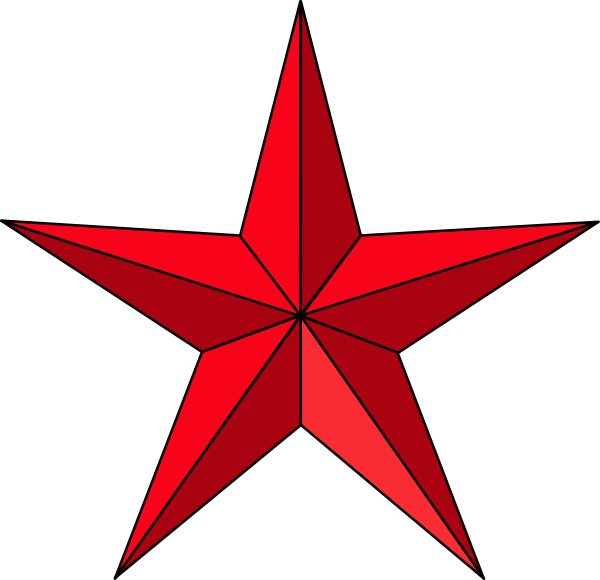 On Friday night after work, Dad came in through the door, wrestling with a five-foot Nordman Fir wrapped in plastic mesh.  It slid out of his arms and he dropped it in the hallway.

END_OF_DOCUMENT_TOKEN_TO_BE_REPLACED

Is there any sound more upsetting than the cry of a small baby? I’m not referring to the full-scale shrieking of an angry or tired or hungry infant, rather the pathetic mewling of a baby that is alone and neglected.

END_OF_DOCUMENT_TOKEN_TO_BE_REPLACED

When we look back, does pain leave more of a mark, or does joy? It is easy to say pain, but in time that slips away.

END_OF_DOCUMENT_TOKEN_TO_BE_REPLACED

It was their happy ending. Stephen and Sarah signed into the hotel in Venice as Mr & Mrs Russell, and it was the first time they had ever done that, and they smiled. They marvelled at the splendour of the place they had chosen from the brochure in the travel agent’s. They brought their bags in from the shuttle bus. They were looking forward to their honeymoon.

END_OF_DOCUMENT_TOKEN_TO_BE_REPLACED

Within months of moving to Zurich, it became clear to Nick and Samantha that they had made a mistake. Nick had taken a senior management position in a Swiss bank, and it was supposed to have been the adventure of a lifetime; but it proved a struggle.

END_OF_DOCUMENT_TOKEN_TO_BE_REPLACED

Ladies and gentlemen, I stand before you today, or sit, to explain a difficult decision the club has had to make. We have had to dismiss one of our biggest stars, a veritable superstar in fact, up there with Messi, Ronaldo and Madonna.